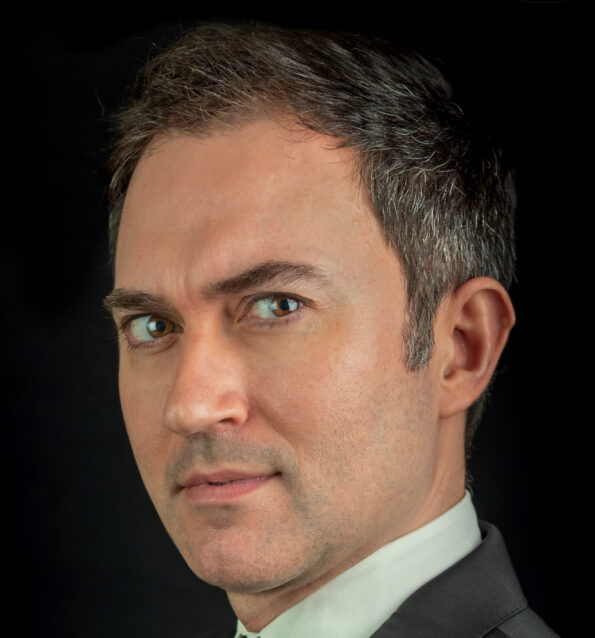 Since 2001, when he appeared on tv for the first time, he's been working in a variety of productions for TVG. He is most well-known for "Libro de famila", tv series in which he took part seven years.

During this time, he's also been touring around the Galician theatres together with some of the most popular theatre companies. And in 2008 he was nominated for the María Casares theatre awards for his tormented character in "A bombilla máxica", by the Teatro do Atlántico company.